Have you heard the buzz? Honeybees fall under VFD regulations too

Starting in January, honey producers will have to turn to veterinarians for their antimicrobial needs. 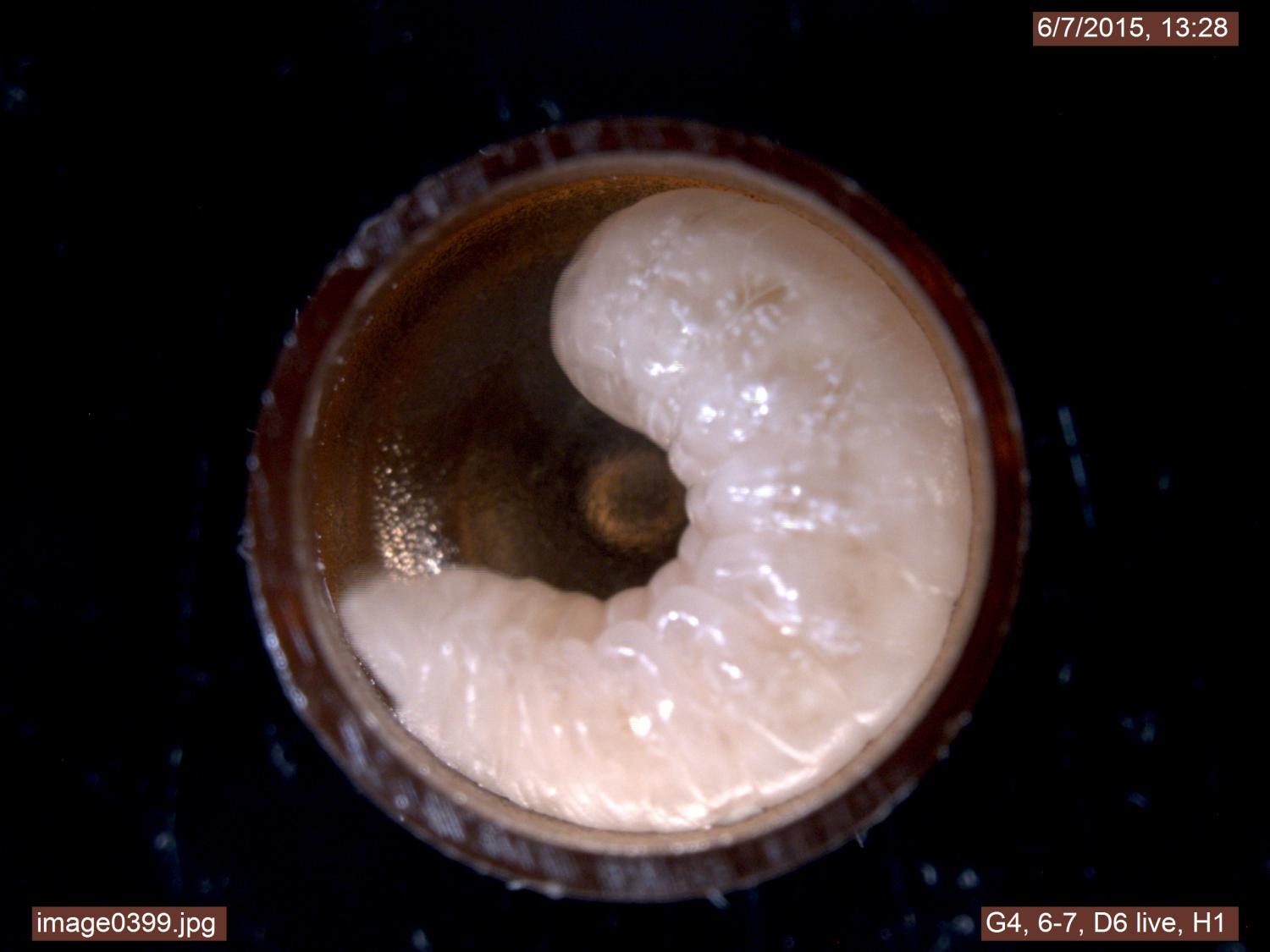 A chemical that is thought to be safe and is, therefore, widely used on crops—such as almonds, wine grapes and tree fruits—to boost the performance of pesticides, makes honey bee larvae significantly more susceptible to a deadly virus, according to researchers at Penn State and the U.S. Department of Agriculture.

Scientists have shown that the drone can leave behind a virus that may infect the queen with the disease deformed wing virus. The Queen dies, the colony does too. From Science Daily When a queen has sex with many different partners, it can increase her risk of infection with venereal disease. It can…

Maryland will become the first U.S. state to ban neonicotinoid-containing pesticides to help revive honey bee populations. In 2015, honey bee populations in the state of Maryland declined by 61%, according to the USDA. That startling statistic is two times higher than the national average, which is why beekeepers are celebrating the state’s recent decision to …

For the first time in the U.S., bees have been placed under the protection of the Endangered Species Act.

Bumble bees buzz for their supper

Bumble bees buzz for their supper

The familiar buzz of a bumble bee is one of those summer sounds that is easy to take for granted. They buzz during courtship. They buzz when alarmed. But they also buzz to collect pollen.

Minnesota Cracks Down On Neonic Pesticides, Promising Aid To Bees

Published September 5, 2016 | By The Supreme Beeing

This is a good thing…

Minnesota Cracks Down On Neonic Pesticides, Promising Aid To Bees 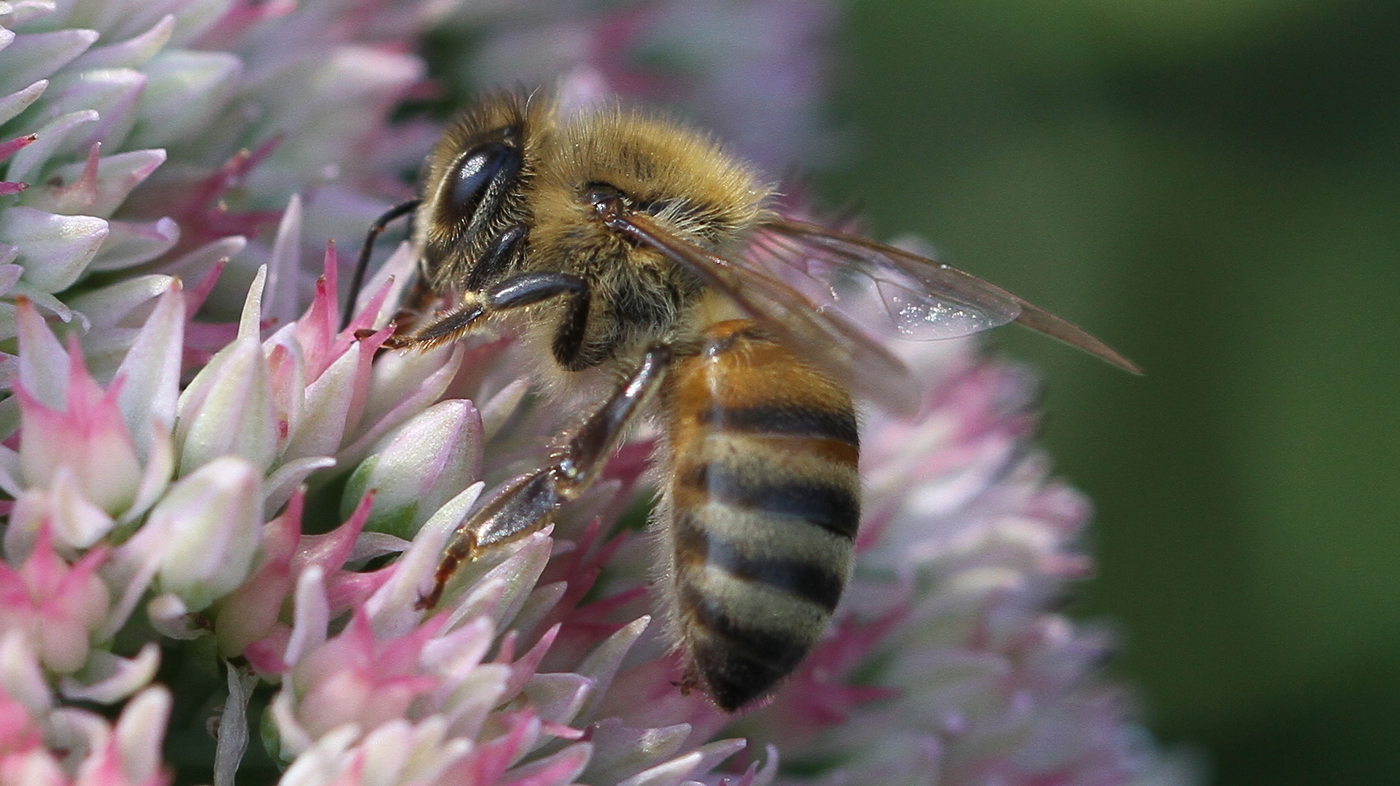 Minnesota’s governor has ordered new restrictions on the use of neonicotinoid pesticides, which have been blamed for killing bees. Many details of the plan, however, remain to be worked out.

Published September 1, 2016 | By The Supreme Beeing

[Update: Apparently this was only in one county. The state usually notifies beekeepers when spraying will happen.]

‘’Like it’s been nuked’: Millions of bees dead after state sprays for Zika mosquitoes

Bees across South Carolina are dying by the truckload as the state attempts to control mosquitoes carrying the Zika virus. The cause of the honeybee die-off is likely from the spraying of pesticides targeting the Aedes albopictus and Aedes aegypti species of mosquito, which carry the Zika virus. Southern states like Florida and South Carolina […]

Since concern about widespread honey bee colony losses began 10 years ago, there have been surveys carried out to assess winter losses in North America and many European countries. So far, the picture in China, the largest beekeeping country in the world, has been unclear. Now for the first time, information about winter losses from a large-scale survey carried out from 2010-13 has been published.

Can any of our readers get me some of these? I’m serious.